Installation only by the specialist!

All persons involved in the commissioning,
maintenance and maintenance of the device must:

For more information, visit:
https://forum.enerserve.eu
In addition, the opensource software is constantly being developed further.
The project page can be found on Github:
https://github.com/nDenerserve/SmartPi

Assembling of the SmartPi 2.0 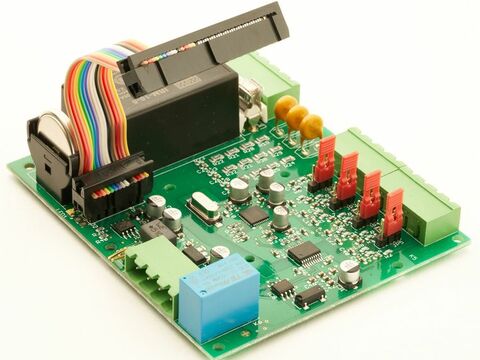 Plug the 14­pin flat ribbon cable into the SmartPi's stylus. Please ensure that the cable is pointing towards the battery. 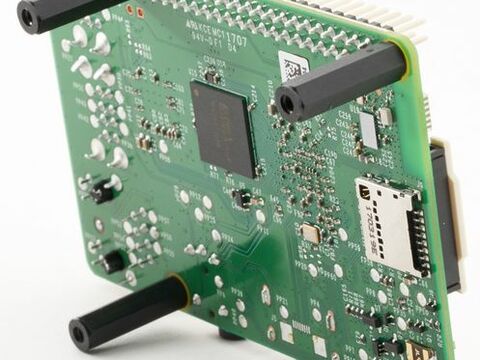 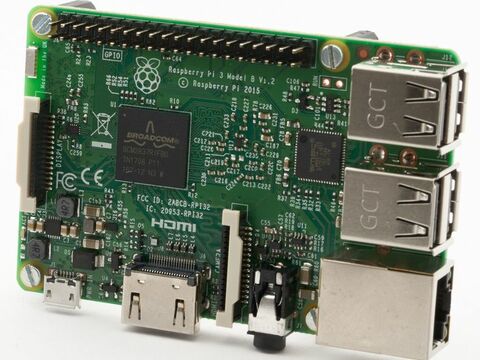 ... and screw the screws from above through the board into the spacer bolts. 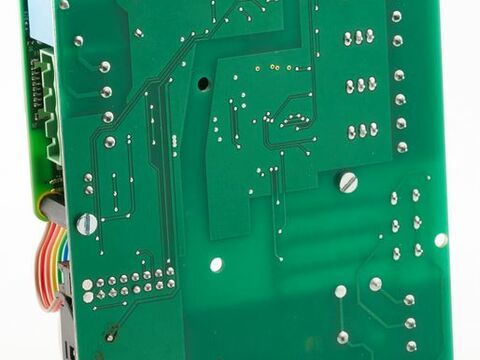 The next step is to attach the Raspberry Pi to the SmartPi. 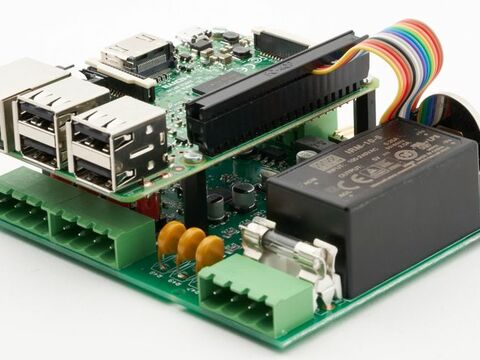 Then plug the ribbon cable onto the connector of the Raspberry Pi. 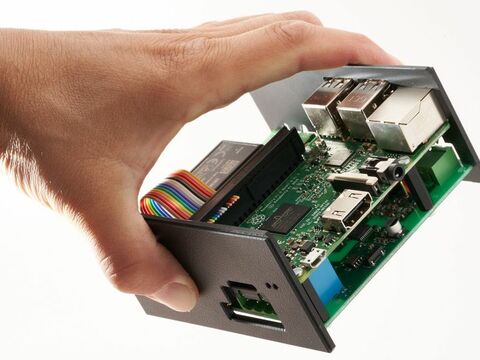 To mount the SmartPi into the case, please place the front of the case on the electronics ... 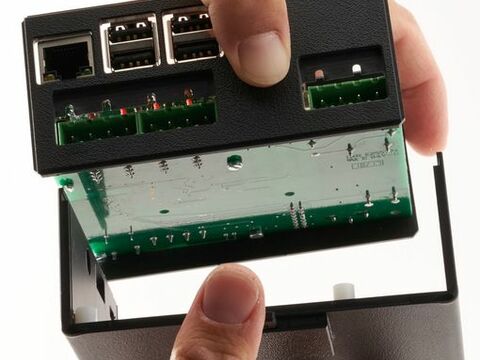 ... and take the SmartPi into the hand as shown. 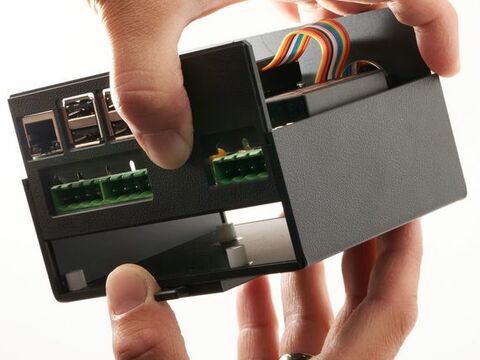 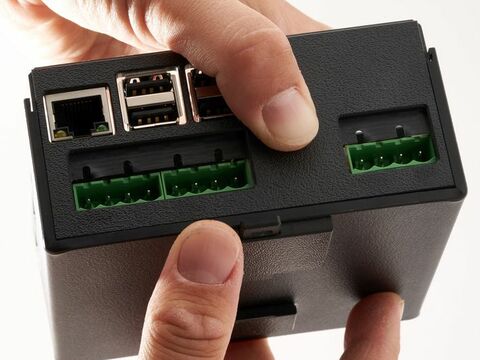 On the side of the HDMI interface, you may have to slightly push the emblems slightly apart. 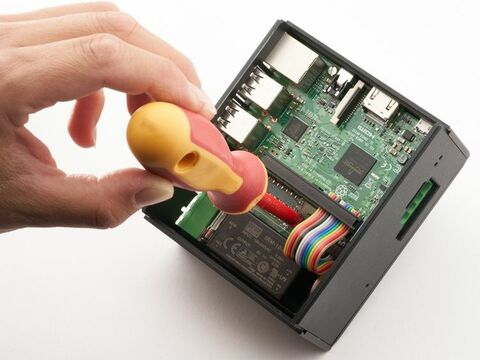 Finally, fix the circuit boards with a screw in the case. 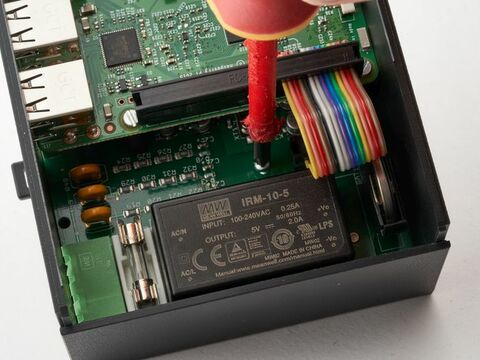 Then the upper shell can be placed. 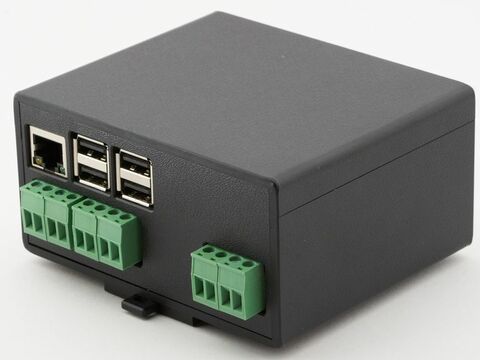 Plug the plugs into the sockets from the outside.
The assembly is finished.

Connection of the current and voltage measurement

To connect the current measurement, the conductors of the individual phases are routed through the current sensors. The mounting is very simple for folding transformers.
Please note that a possible arrow on the transducers may be the reference direction. The "positive" connection is routed to the respective right pole of the connection terminal. A polarity reversal of the connection leads is not bad, but leads to an incorrect representation of the reference and the incidence.

You can also use the SmartPi without voltage measurement.

For this purpose, the software settings can be used to preset a voltage that the SmartPi uses to calculate the power. Note that in this case the power measurement is only possible to a limited extent (no bi­directional measurement, only apparent power, no cos phi, no power factor).